It's been a while since I blogged.  The contributing factors:  I haven't really cared about anything enough to blog about it, I've been investing time and resources in my newsletter, which felt like a more efficient means of getting the word out about One Man Guy, and because let's face it: it's hard to imagine an entry that's going to get as many hits as the one about my wedding, and not just because we had a freakin' rainbow, as clear proof we're going to get that God loves the gays.


Recently, however, something got me so riled up that I took the keyboard again.  After a certain public library obtained One Man Guy, it decided to place it in the adult section, instead of Young Adult.

First of all: how could I possibly know this?
Well, I'll tell you how.  Like most things, it traces back to Vassar College, where I directed a production of Six Degrees of Separation (cast pictures below).

I remained friends with the actor playing Flan Kittredge, even after he left New York, through the magic of facebook and a deep affection we shared.  Turns out a relative of "Flan"'s works at a Public Library Whose Name I'm Not Disclosing.  This relative heard about my book, advocated for its purchase even though, "Some dingleberries in charge of such things apparently expressed some concern over its non-traditional content."

The compromise, apparently, was to purchase the book, but to put it in the adult fiction section to make sure that young people's mind aren't polluted by its non-traditional content, even though in an email that "Flan" forwarded to me, "ALL the other membership libraries have it in YA, as does Barnes & Noble."

I have been incredibly moved by young people's reactions to One Man Guy, from the teens I meet at B&N whom I convince to buy the book, to the ones who write me via my website to tell me what the book means to them.  Some samples quotes:

"It's the girl that you saw at Barnes & Noble a few days ago. :) I finished your book the night that I got it. I really enjoyed. It was really funny and I just couldn't put the book down." -Jasmin "Hi Michael! I recently finished your book One Man Guy and fell in love with the story. I can relate to the characters. Thanks so much!"  -Jacob 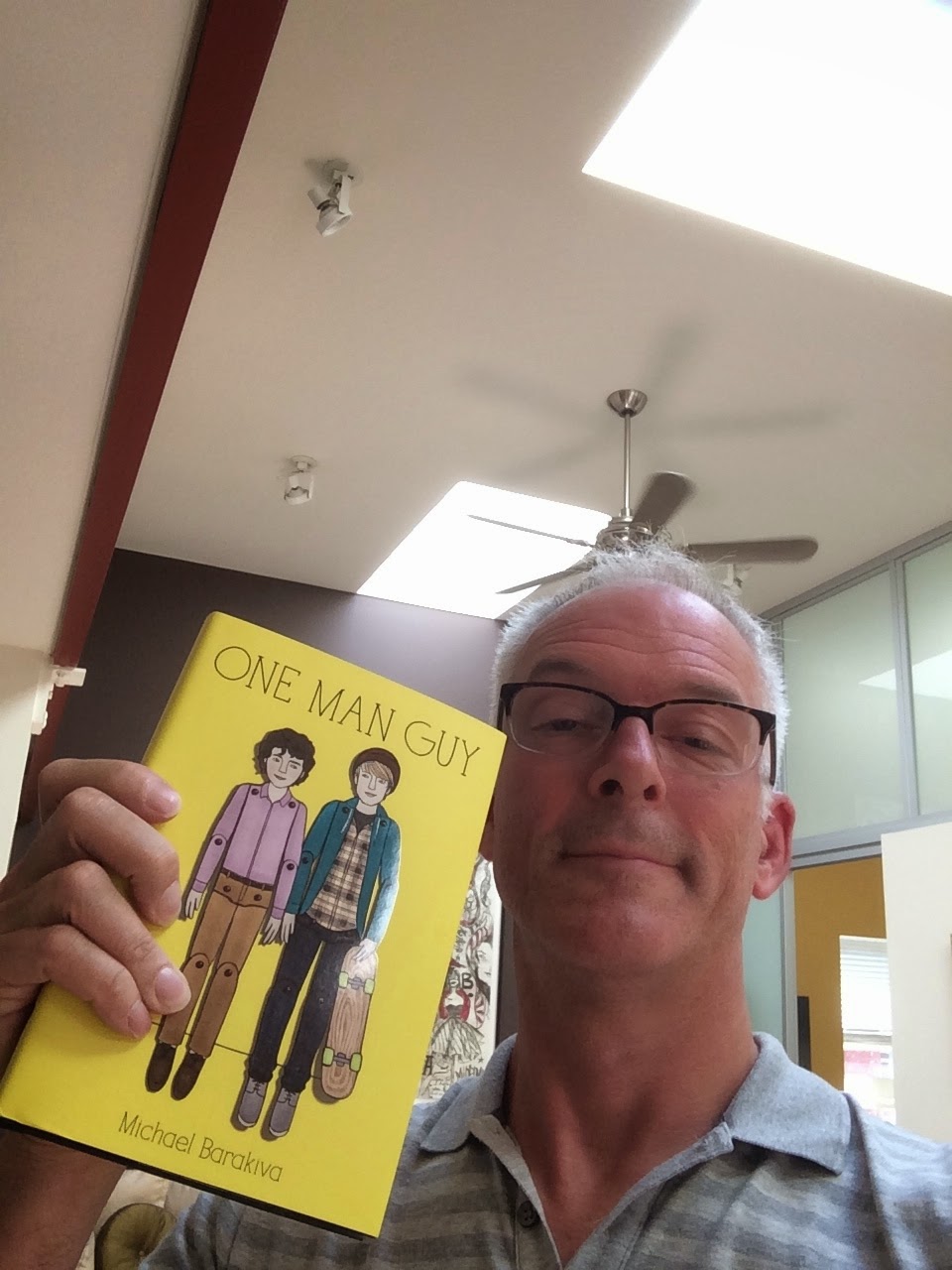 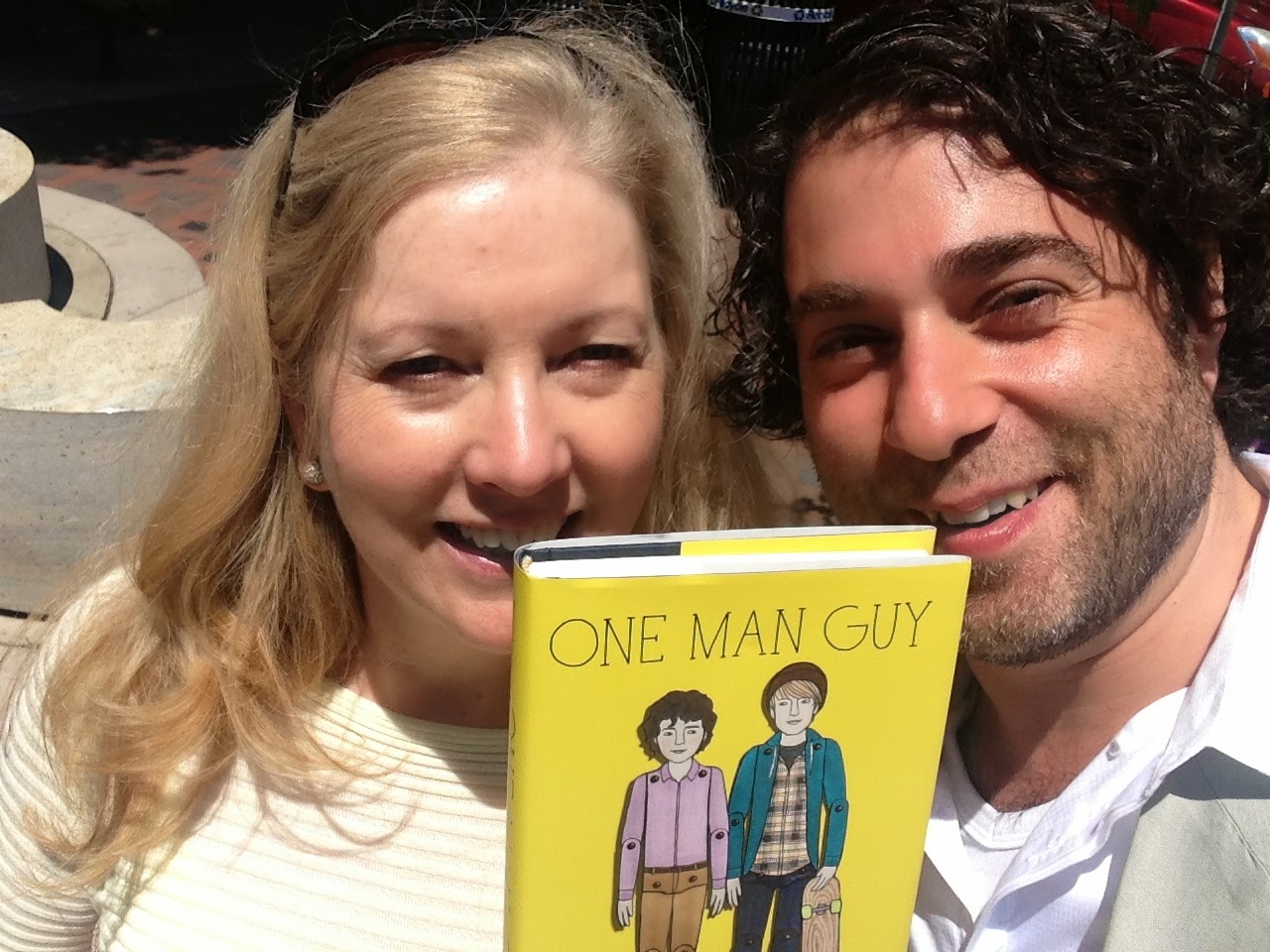 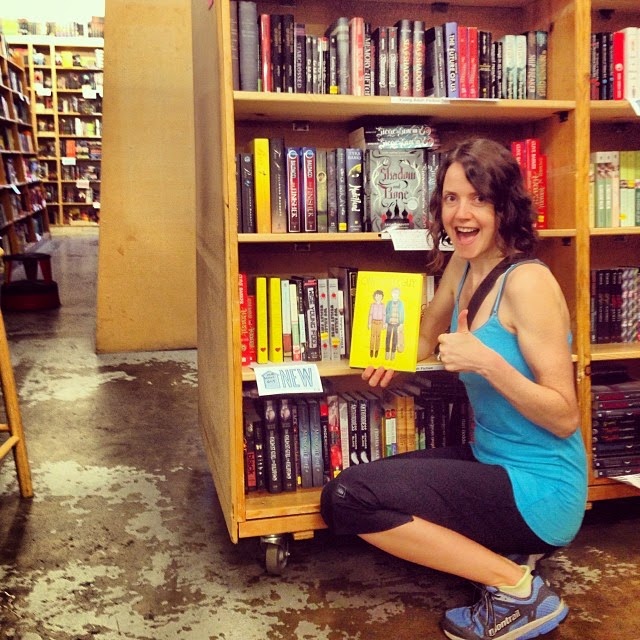 "I'm a part of the LGBTQ community and this book means something to me.  The reason i read this book is because i was looking for a book to read on the plane to Cali and I picked up your book and saw what is was about. My aunt was the one purchasing the book and saw the cover and whisper "no no this supports homosexuality" and would not buy. I did not want to make a scene but I was so angry that i made it a personal goal of mine to read and one day own the book. Thank for make me feel proud of my sexuality and who I love."  -J. Thomas

"Thank you so much for writing this book.. It has given me so much hope that when I come out to my parents they won't freak out.. I'm the same age as Alek is in this book.. It's just made such a difference on how I look at everything."  K.W.


Truth and Justice and the American Way prevailed, however, as the library's director, in response to this fierce advocacy, decided to move OMG into the YA section. 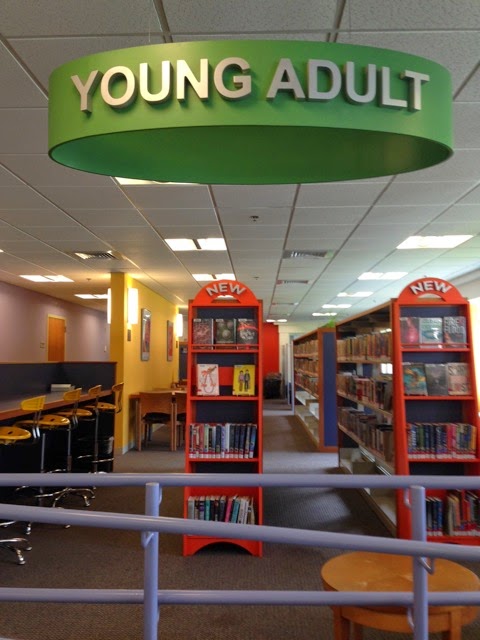 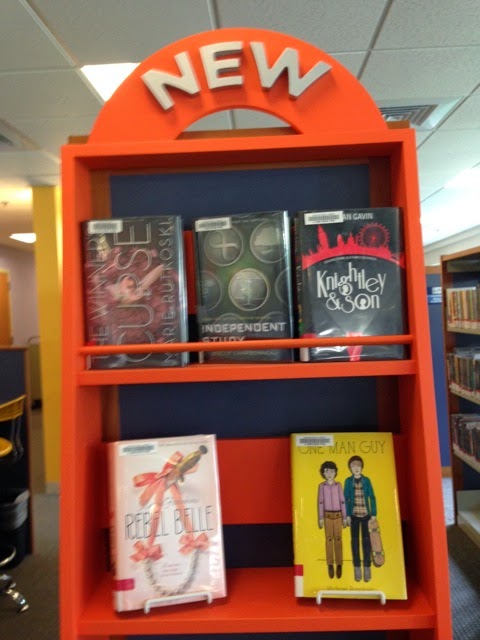 I'm so grateful for everyone who has championed my little book, and helped it find its readership.

p.s.  I just got an email inquiring about the availability of OMG'S tv/film rights!


Posted by Unknown at 11:19 AM No comments: Links to this post